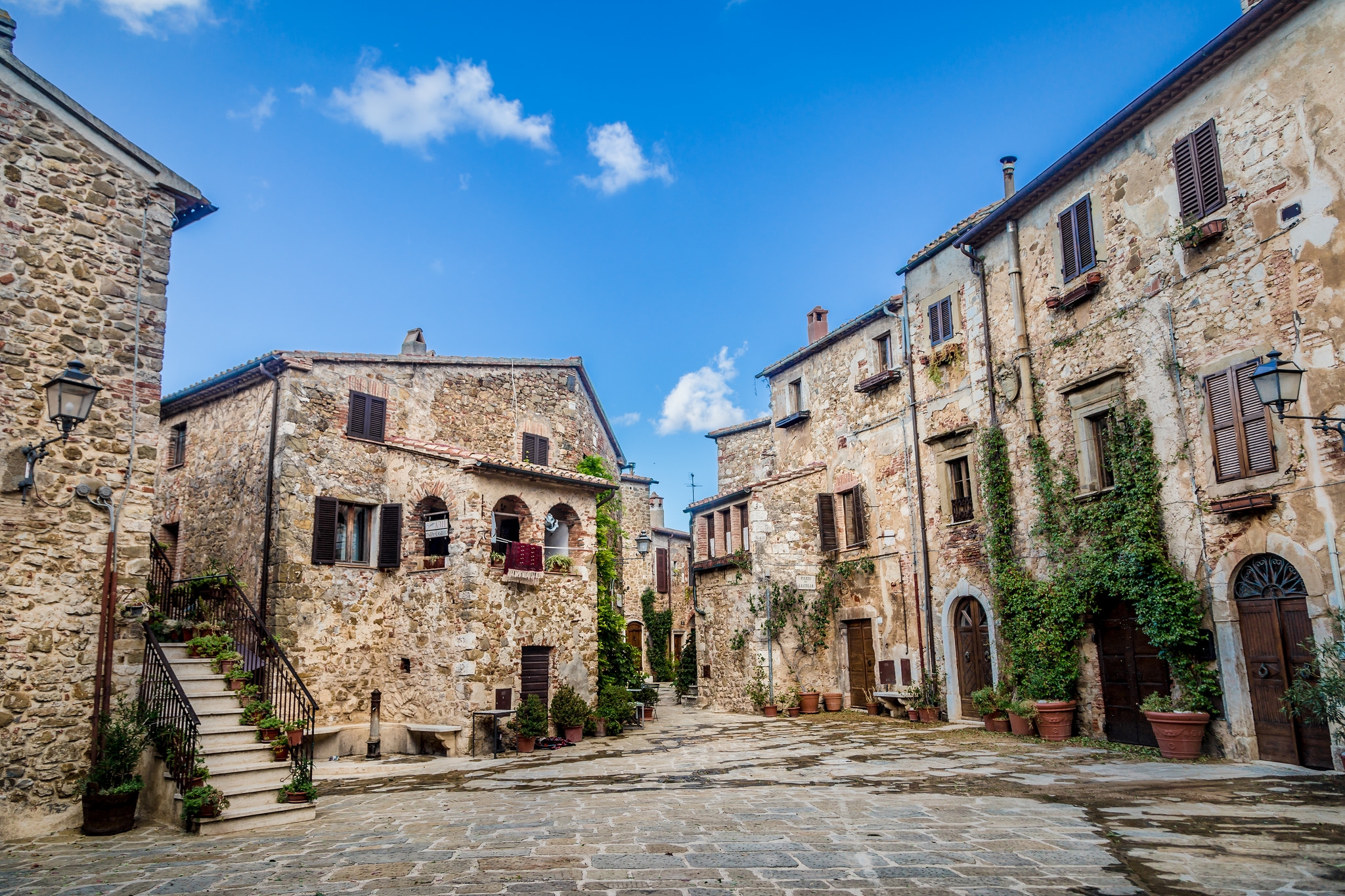 Built on a hill from which it dominates the panorama of hills and countryside of southern Tuscany, the village of Montemerano has medieval origins, it was in fact built by the Aldobrandeschi family in 1200, then passed in 1300 to the Baschi, under the Orvieto family. In 1400 it was conquered by the city of Siena and then passed, in 1500, to the Grand Duchy of Tuscany.

What to see in Montemerano: