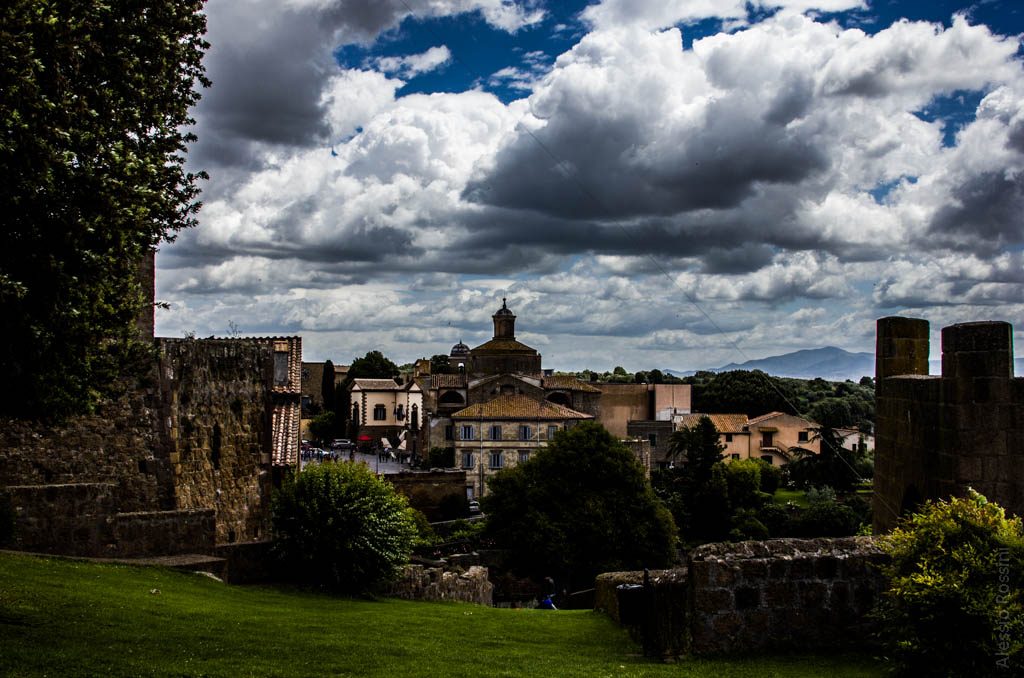 About 30 km from Vulci, Tuscania is one of the most beautiful cities in Tuscia.

The area surrounding the city of Tuscania was inhabited since the Paleolithic, as evidenced by the numerous finds that have taken place. In the Etruscan era the city experienced a period of great expansion, especially in the VIII BC. until it became one of the most important cities of the lucumonia of Tarquinia. In the 4th century BC the city assumed strategic importance also with regard to maritime trade, taking advantage of the proximity to the Port of Montalto (at the time known as Regas). In Roman times the city was elevated to the role of municipium, with the name of Tuscana. In medieval times it suffered the barbarian invasions and was conquered by the populations of the Heruli, the Goths and the Lombards, in 774 it was conquered by Charlemagne about a decade later, ceded to the State of the Church. In the twelfth century the city became a free municipality.

What to see in Tuscania: