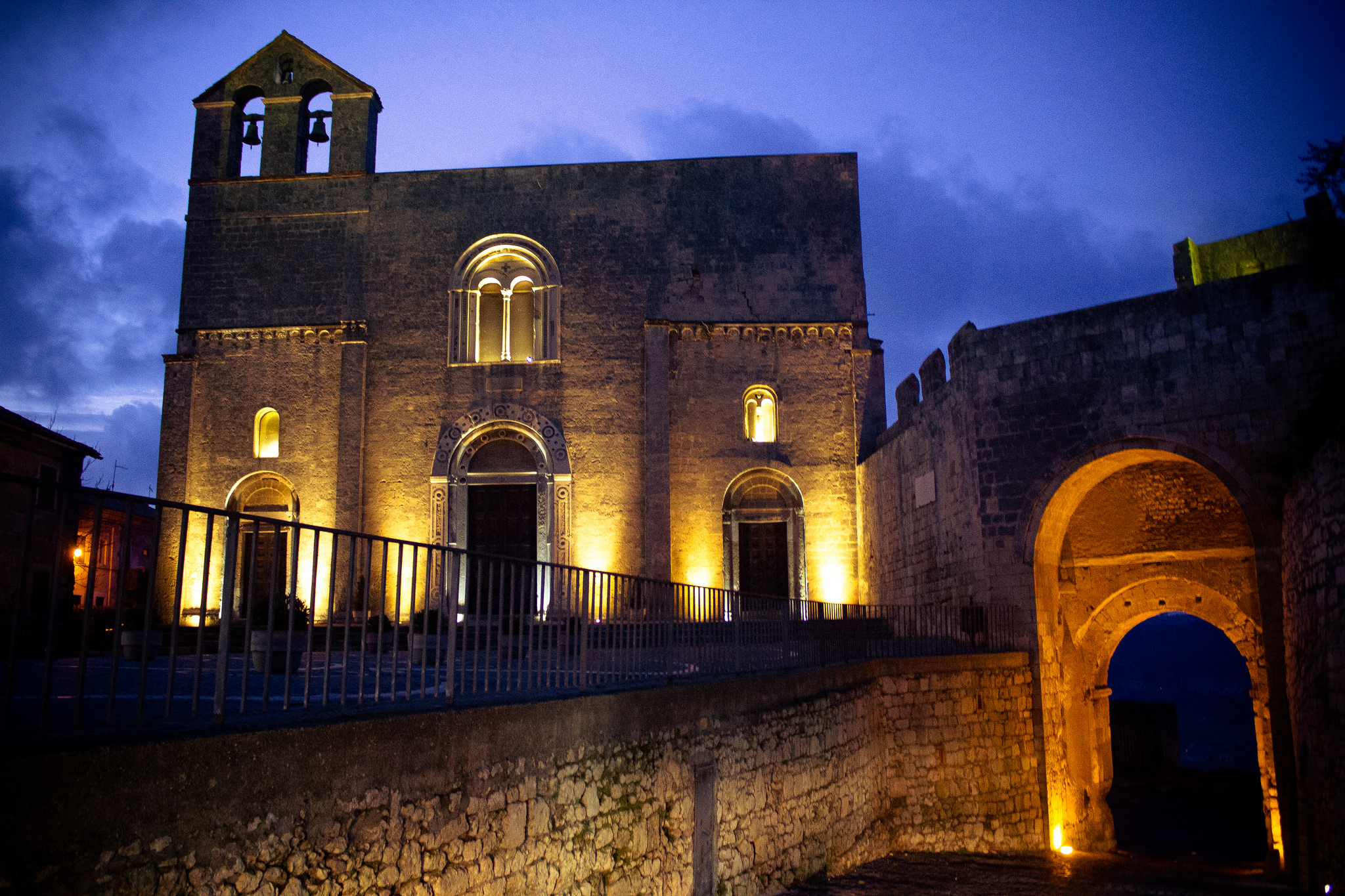 About 31 km from Vulci, there is the splendid city of Tarquinia.

Of Etruscan origin, the ancient Tarchuna (deriving from Tarconte, hero of Etruscan mythology), was one of the Etruscan dodecapolis, and gave birth to three kings of Rome: Tarquinio Prisco, Servio Tullio and Tarquinio the Superb.

What to see in Tarquinia: